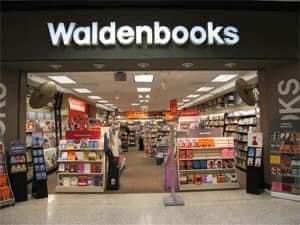 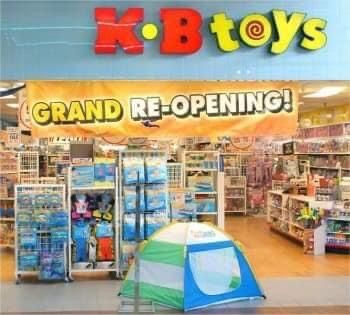 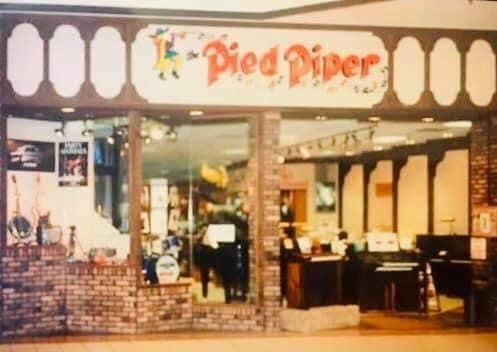 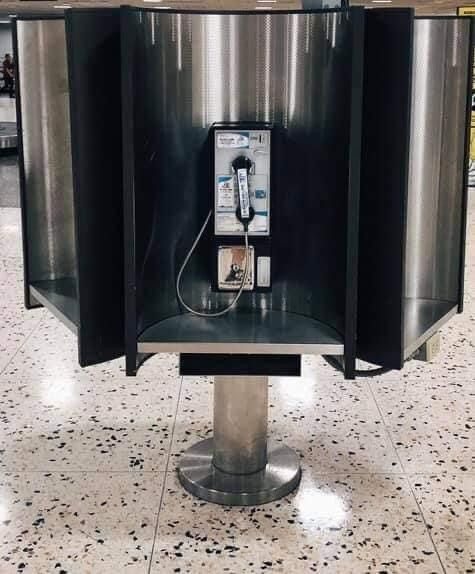 The Huntington Mall opened in 1981.  I graduated high school that year and bought my first sport coat there.

I have many memories of the mall.  Shopping with mom and dad.  Falling in love with Chick-fil-A.  Buying albums, cassettes, magazines, clothes, tennis shoes, and everything.

I remember when I managed Rite Aid at Hal Greer in the late 80s and helping close down the Rite Aid store at The Mall.  I remember taking my girlfriend's kids to see Santa Claus.  There were several years of back to school shopping.  I remember walking in the mall waiting on my mom while she shopped.  Then, we ate at Morrison's Cafeteria.  I remember getting hooked on Steak Escape and eating there.  I remember going to the mall to see a girl I had a crush on that worked at American Eagle and later at Camelot Records and making it looked like I accidentally just stopped in shopping.

So many memories over the years.

"In the mid 70s, Tri-State shoppers appeared ready for a mall of large proportions by the mid-1970s, when everyone from families to groups trekked to large shopping malls in Lexington, Ky., Columbus, Ohio, and elsewhere. In response, three developers stepped forward with plans for a Huntington area mall. Crown American Corp. wanted to build a mall at the 29th Street interchange; Interstate Properties had its eye on land near the 16th Street interchange (now Hal Greer Boulevard); and a Youngstown, Ohio-construction company had plans for a $25 million mall at the Ona interchange.

In 1977, the city of Huntington signed an agreement with Interstate, allowing for annexation of the site after the first store opened, delaying payment of business and occupation taxes until that time.

But several downtown businessmen filed a suit in March 1977, challenging the agreement. The men argued that the contract violated the state uniform tax law and the equal protection clause of the U.S. Constitution.

The argument charged that downtown retailers paid substantial taxes as part of urban renewal, while City Council delayed annexation for the mall to allow those retailers a chance to circumvent taxation.

Cabell County Circuit Judge Robert C. Conaty ruled in August that the agreement was valid, but those five months of turmoil caused hesitation among the large anchor stores. The Ona interchange became the prime target, with William Cafaro, a partner in the construction company, announcing the deal after commitments from anchor stores.

“The anchor stores drove the deal. (They) are our partners,” Johnston said. “Without the anchors, there is no mall.”

The mall was given the surname of Huntington. While it spurred animosity from the city, which desperately wanted the tax revenue that would have come with the mall, the name, Johnston said, has been crucial to its success.

“Huntington the market is a six-county metro over three states,” he said. “When national retailers see a map, they see Huntington.”"

The malls have been under attack by superstore discounters like Walmart and Target for several years.  Now, COVID 19 has enticed shoppers to shop online more through Amazon and others.  More and more mall stores are struggling and going out of business.  But, in my mind, it's a busy Saturday.  I'm getting a haircut (used to be 4 places, now none) picking up some CDs and waiting on my mom so we could eat.  The Huntington Mall will always have a place in my heart. 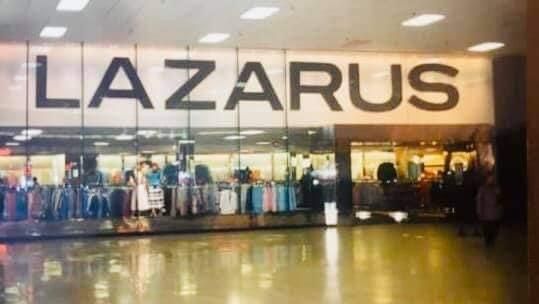 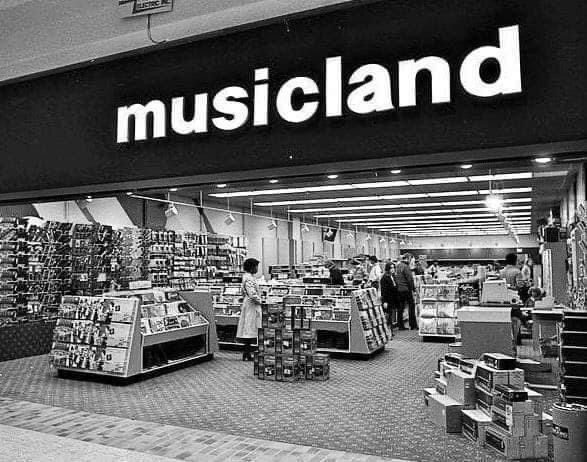