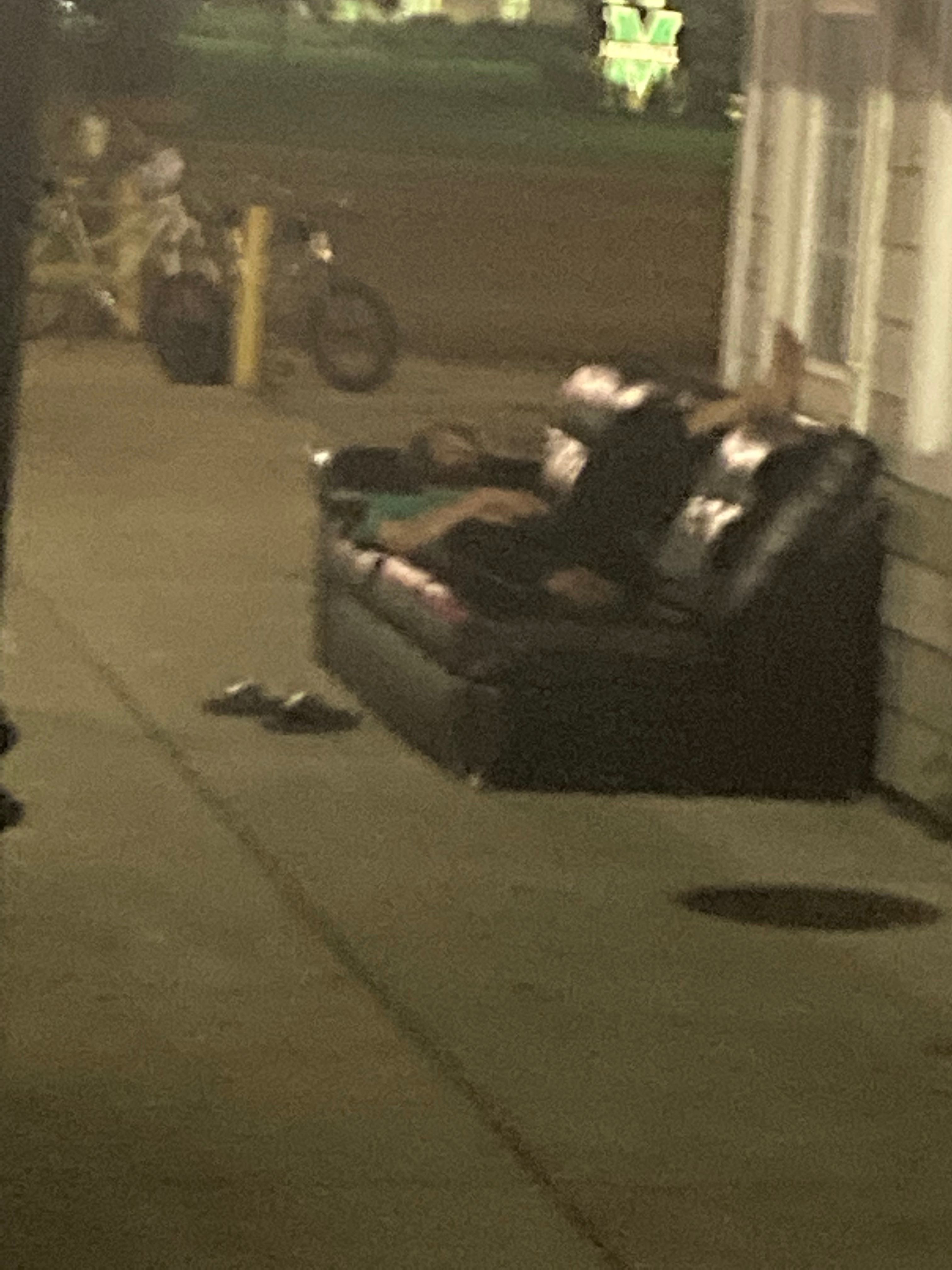 Finally, the humidity has loosened it’s grip as AJ Dawg and I enjoy a comfortable evening on my porch overlooking 4th Avenue.

I have accomplished absolutely nothing today. It seems like my nerves have been recovering from a brutal week. This column has plenty of good and bad.

As the heat has been relentless this week, so has the craziness on 4th. The heat and the street theatrics run hand in hand in Huntington.

As we came out on the porch this evening, a man was talking to an older man and woman that were walking. The man was animated and they didn’t look like acquaintances so I was headed to see if everything was okay when two undercover police cars and an ambulance pulled up. Apparently the man was down and like any good citizens they called for help and then he got up and was okay and he took off and declined help.

Well, I woke up around 5 am this morning and my apartment was stuffy. I walked on my porch for air and immediately saw a man sprawled out on the parking lot. In the past I have checked things out myself but have been weary with all of the violence, so I called 911. The way the man’s arms were out I thought maybe he had been shot or stabbed. Turns out he was just really, really messed up. EMS came and talked to him and he declined to go. He walked around and made loud noises and yelled at a dog that suddenly appeared.

This area is getting trashed at night. The landlord had to put a huge dumpster out here to clean things up. “Pickers” have been bringing trash between the two apartment buildings and going through it. When I encountered a guy who woke me up in the middle of the night earlier this week, he said, “ I’m sorry if I woke you up but I’m working, too. I’m a picker. I can’t help it that you work in the morning. I have to work now, we just work different schedules. But I’ve got work I have to do now even if it is 230. I work nights.”

Also, someone from an apartment building two buildings down put a sofa on 4th Avenue. People started sleeping on it.

I put pictures up and blurred out the images so they couldn’t be identified. But this is alarming, we are right in front of Marshall and this silliness is going on. On one picture you can see a Marshall sign.

There were two shootings this week. Both were disturbing…one involved someone walking down a busy street and was reportedly randomly shot  The other shooting involved two minors getting shot.

Now the good…..a lady fed  a homeless man at The Stelli Delicatessen. The owner didn’t want to accept money, he just wanted the man to eat. But the woman insisted on paying because it is very hard on businesses.

Also a friend of mine at Kroger on 5th had a good story for me. She was ringing up a lady with two small children’s groceries. The lady kept asking her how much now as she was worried about having enough. The woman behind her insisted on paying for the whole $73 order.

I also met Dennis Gibson. Dennis formed Veterans Helping Heroes. He gets wheelchairs and scooters and fixes them up and gives them to veterans. I wrote an article about him earlier this week. I am interviewing him tomorrow. Black Sheep Harley-Davidson is having a fundraiser on the 30th to help him. It will be Saturday from 12 to 5.

There is both good and bad in Huntington. I feel like have to raise awareness of the bad so we can focus on cleaning it up. If we clean up the bad, the goodness will show through. 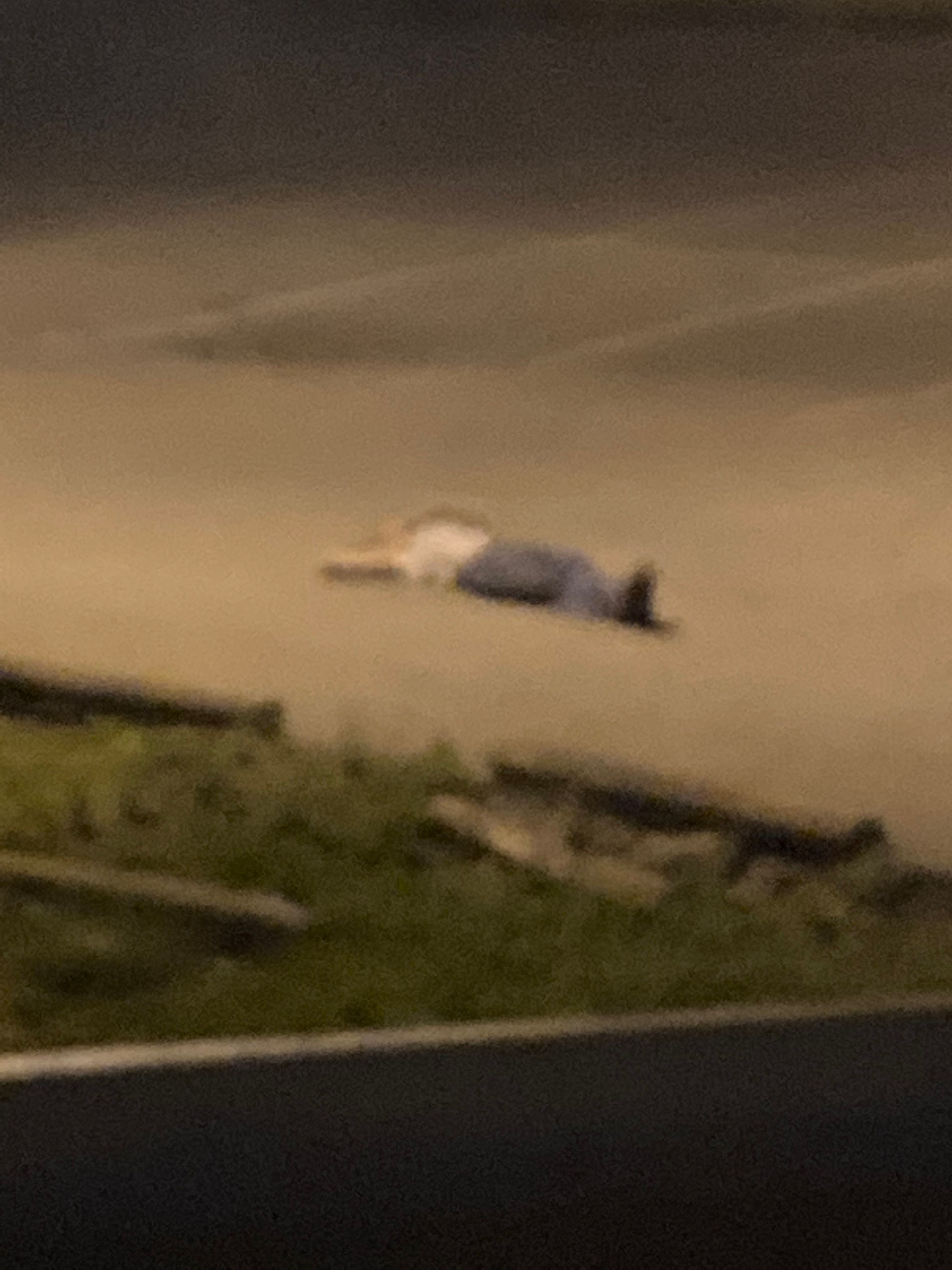