Betty will be buried today. Her family and friends will say goodbye out 775 in Proctorville where she spent a lot of her younger days. She will be laid to rest next to family in Miller, Ohio.

This is one of those few times that I am lost for words. She had her issues. Addiction changed her and ultimately broke her.

But,God as my witness, I never met a kinder soul in the 35 years I knew her.  She was an addict but she was better than me. She couldn’t stand to see someone suffer. She hated fights and violence.

She judged no one.

She was a beautiful woman until the drugs wore her down. She had been in seven rehabs and was waiting on a bed when she died.

She didn’t die of overdose. The drugs wore down her organs over time. Her lungs, liver, kidneys, and other parts were giving out.

Her body had almost forty years of abuse. She started drinking as a teenager. She followed the gateway drugs all the way to fentanyl. Alcohol, Xanax, Cocaine, Percocets….then finally OxyContin to Heroin to Fentanyl and Meth along the way. She had pain that would never cease.

I was one of the few that knew the beauty of her soul. I knew the kindness the pain and addiction hid. I could never give up on her.

She has taught me a lot. The grace she hid from many inspires.

To many of you, she was a junkie.
To me…she was and will be forever, my inspiration for getting drugs off the street.

I couldn’t save Betty….in fact in the end, I was an enabler as I just couldn’t stand to see her in pain.

But, she is the reason I strive to be better. I strive to share the kindness that so few realized was in her.

This isn’t goodbye, Betty. I will carry your kindness in me forever…for you taught me so much. 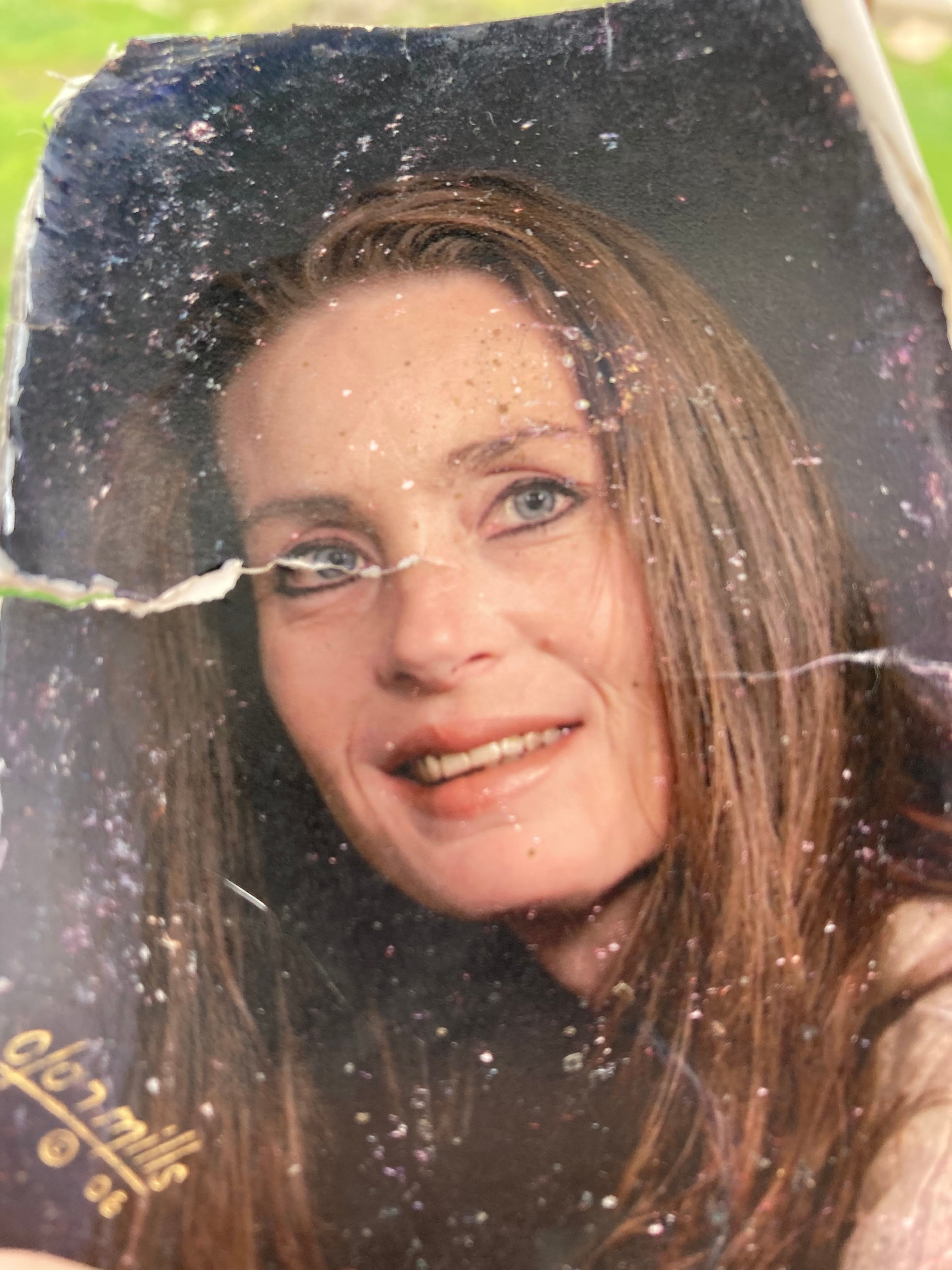