From the patio of Jimmy John’s

The breeze is feeling nice out here this evening. Tonight, AJ Dawg and I are on Fourth Avenue. Instead of looking down on it, we are at eye level. Our home away from home in the Summer is the patio at Jimmy John’s.

My porch is in the shade on Summer mornings but around noon it shifts and the sun beats down until almost eight. On the other hand, Jimmy John’s is on the other side of the road and in the shade in the evenings.

River Park Hospital gave me my ten year award yesterday. After working 42 years of my life, I finally have spent ten years somewhere. Never did I imagine I’d end up at a mental health hospital…not as staff lol… but I love my job as a recreation therapist. If my feet hold out, I’m going to go for 15. Being almost 59, twenty years seems unlikely that twenty is possible.

My heart goes out to everyone in Eastern Kentucky battling the flood waters. A girlfriend of mine in the early 2000s, lived in Paintsville. We spent a lot of time in Prestonsburg and Pikeville as we dated a few years.

In  fact, I had two cars and left a Chrysler Sebring in Paintsville for her to drive while hers was broke down. The Summer rains rolled in and her creek rose quickly. Before she knew it, my car was lost.

The people of Eastern Kentucky are great people. It really hurts my heart to see them lose everything.

Well, everyone in Ironton said Chili is crazy. I’m not saying he isn’t, but an Ironton cop got busted for dealing drugs. Chili has been ranting for awhile about corruption in the Ironton police department.

Stopped by St. Mary’s tonight to see a good friend. She is in ICU fighting sepsis emboli from drug use. The good thing is she didn’t play around like most drug users do. She is in ICU but in time to prevent serious complications. Another day or do could have cost her her life. If you use needles and you get infections, please seek help immediately. Stalling could land you on a ventilator.

Well, a super dollar store is opening the first of the week at the old Big Bear I worked at on 1st Street. It is Dollar Tree and the company they own, Family Dollar. It appears they are in the same building without any dividers. With the price of groceries, they may give Kroger more trouble than Food Fair ever did.

My old buddy Clint Artrip is building a new restaurant where The Lounge used to be. The Grill on Third is going to bring a steakhouse to Downtown Huntington. Clint s a master of developing concepts for restaurants. He created and owned Fat Patty’s. He sold it and opened Calamity J’s.  I worked with Clint at Big Bear and he was the hardest worker I ever met.

The breeze is magical. I’ve been on this porch for almost two hours. Time to go let AJ Dawg poo somewhere. Have a good evening and chomp on! 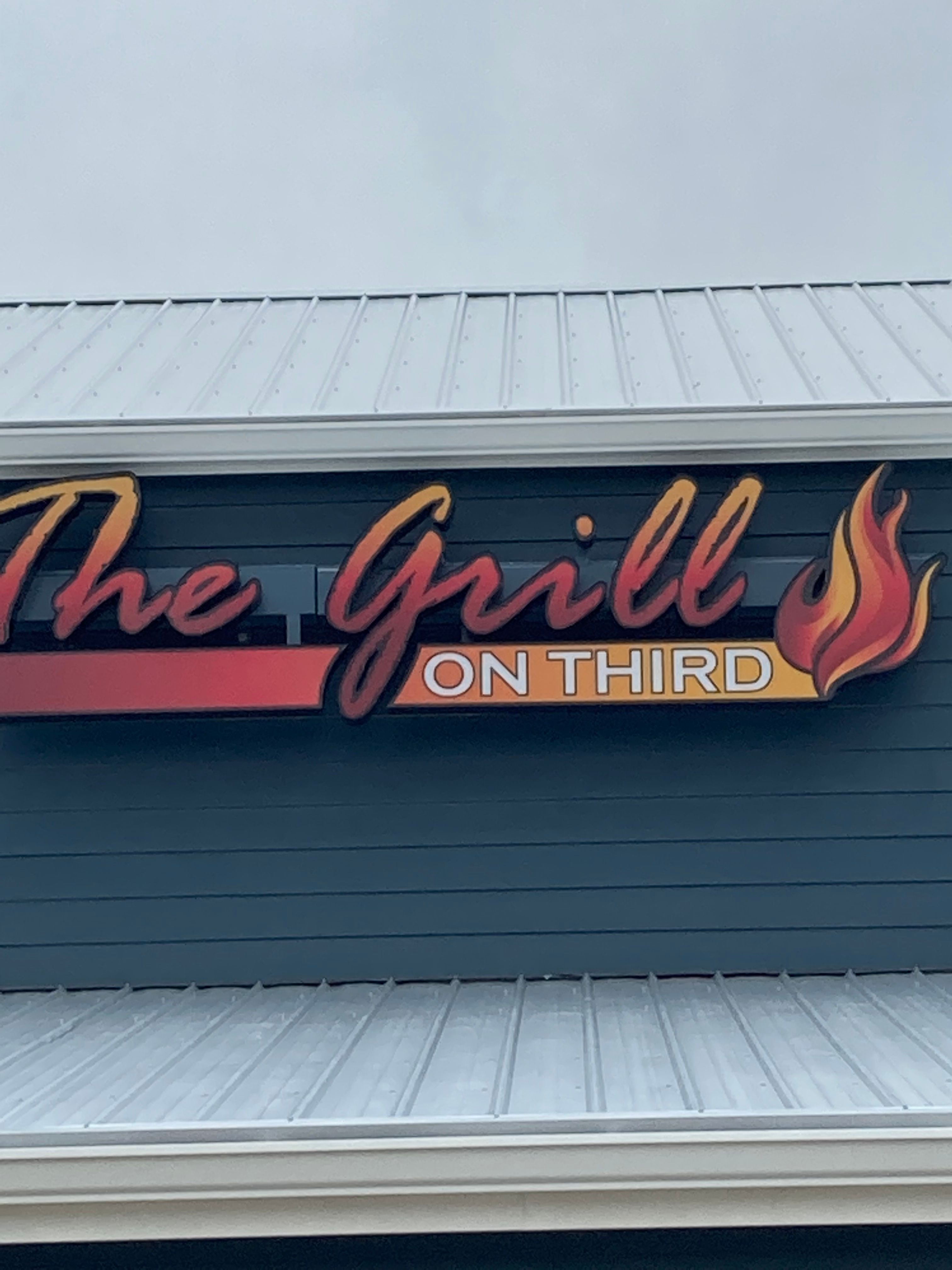